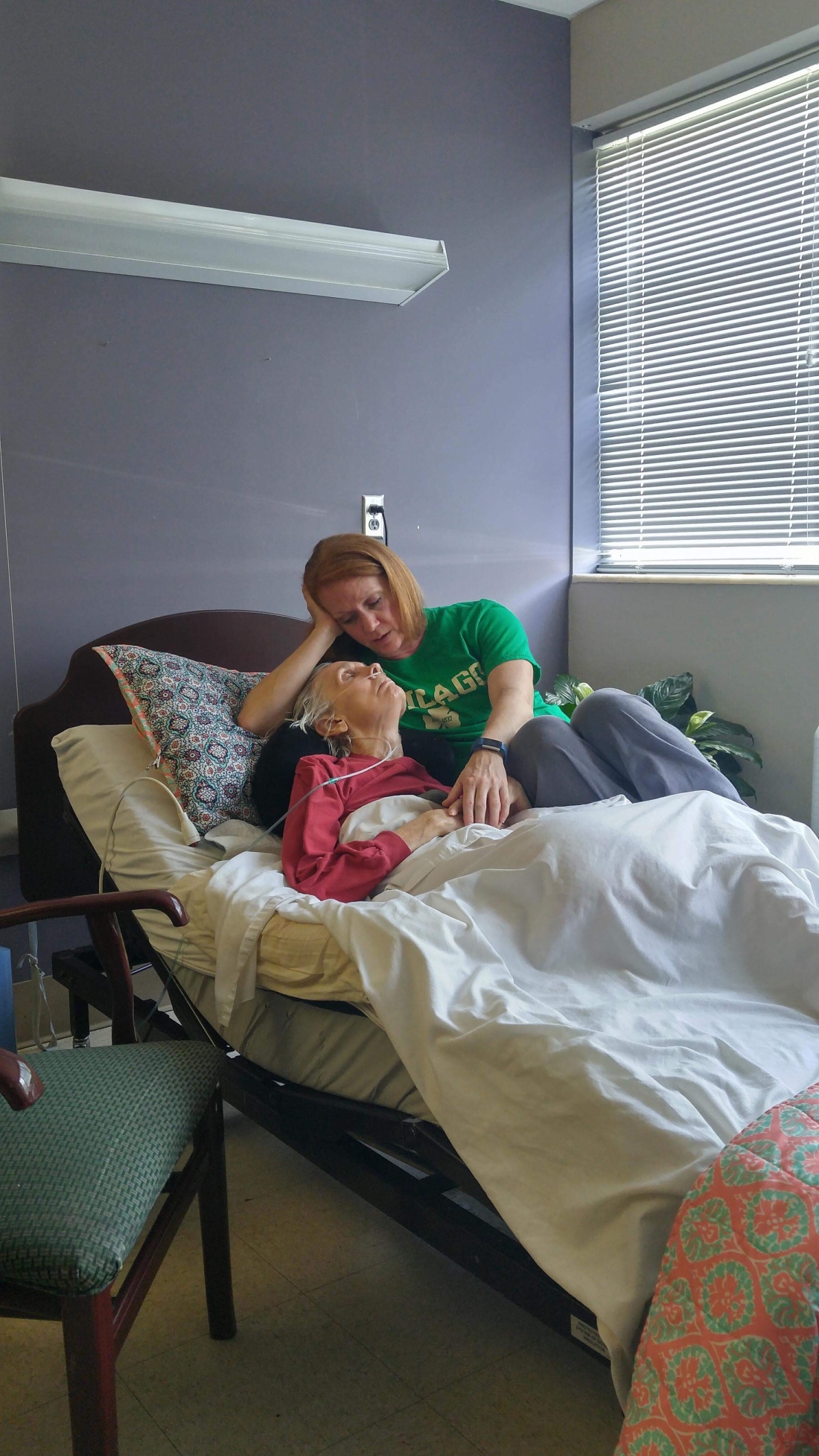 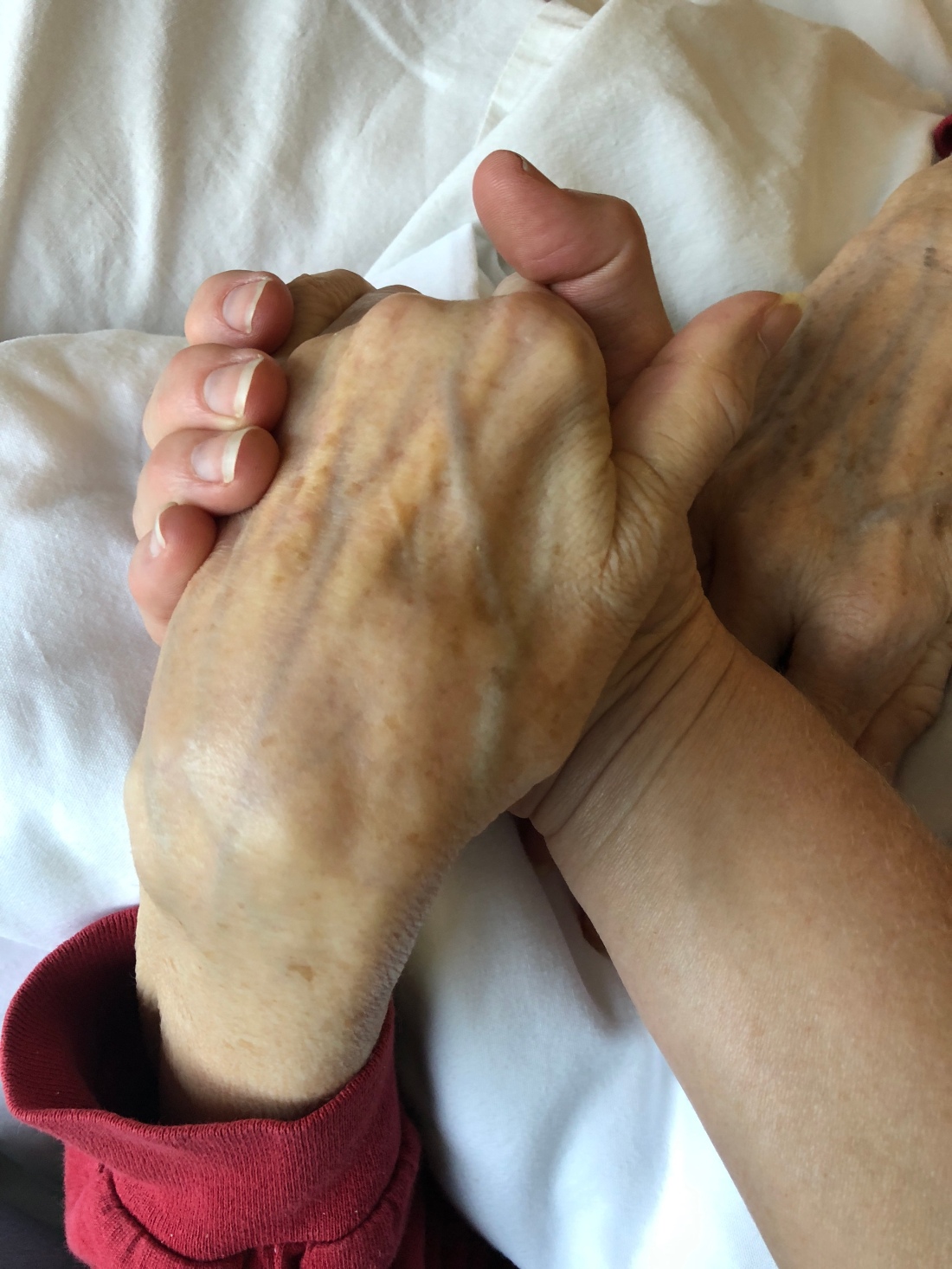 One year ago the music stopped. My parents loved music. We always sang. Around the house. In the car. They had beautiful voices. I guess maybe we took them for granted.

A month after he passed it was Christmas. It was cold and I had bundled Mom up and we drove to Chris’s Moms house for Christmas. Neither of us was really feeling it, but as we were driving home a Sarah McLachlan song came on. Song For a Winters Night. I didn’t really know the words but I started humming along, harmonizing. The only singing I really know how to do. Mom reached out to me then and said to “me you have a really pretty voice”. I brushed it off. Emotions were raw. But it was the last compliment she would ever pay me. It would be the last time we sang. I hang on to that compliment because the dementia made her give more grief than compliments the last few months of her life.

3 months later she would go in the hospital and not come home. The last week of her life so many people came to sit with her and pay their respects. She had had a stroke at that point and didn’t know they were there. And I was so angry. I wanted them to go. I wanted her all to myself. I would crawl up in the hospital bed with her and curl around her and sing to her. Elvis. Willie. Church songs. It didn’t matter. I wanted to pull her into my lap and wrap around her and sing. I wanted to hold her like she held me when I was a Freshman in college and suffering my first heartbreak. When she held me in her lap, much too grown for that, in the rocking chair on our front porch. I wanted time to stop and everyone to go so I could hold her like she held me. And heal her broken heart from losing Dad.

A few days later she was gone. And yesterday as I was driving, 1 day shy of the 1st Anniversary of losing her, that Sarah McLachlan song came on. I generally skip over Christmas songs when it’s not Christmas. But I let it play. And I hummed along. And I mumbled the words I didn’t really know, about wishing I could have you near, and holding the hands I love. And I missed my Mom. And I missed my Dad.

Then I came back to my camper and I played The Oak Ridge Boys. And I sang the songs I knew. The songs they loved. And I imagined we were all singing and harmonizing together one more time. And I held them near, one more time.

View all posts by myrtleandthemidlifecrisis